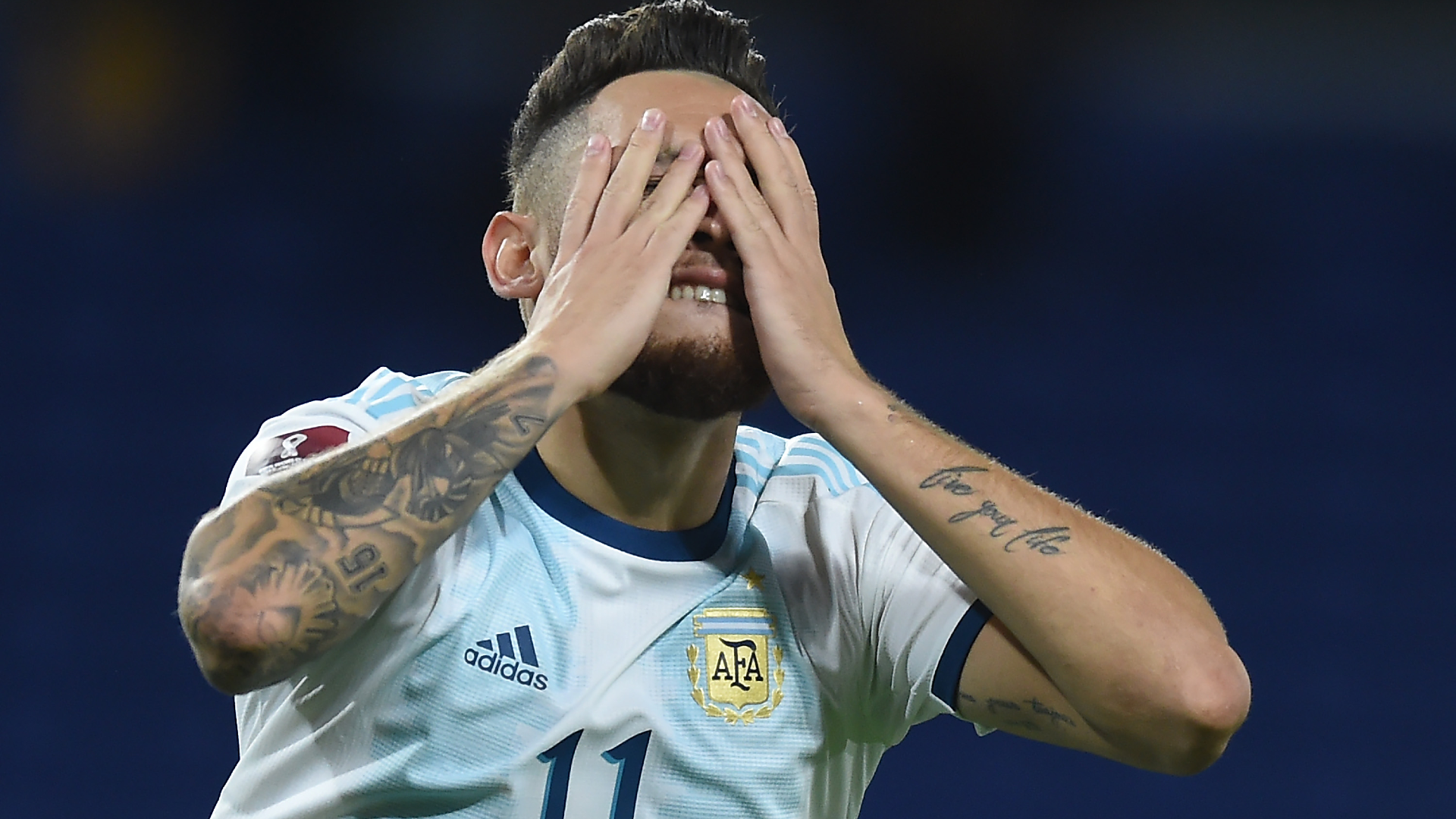 Sevilla winger Lucas Ocampos has been excluded from Argentina’s Copa America squad, which was finalized on Thursday night, according to the official CONMEBOL website.

The 26-year-old started with Lionel Scaloni just a week before Chile in a 1-1 draw in World Cup qualifying. In his place, Lionel Messi, Lautaro Martinez, Angel Di Maria, Joaquin Correa, Sergio Aguero and Lucas Alario will be the nation’s forwards in the next tournament. If the currently injured Alario does not recover next week, River Plate forward Julian Alvarez would take last place in the squad.

Ocampos took a step back in 2020-21 at club level after a league debut of 14 goals and three assists for Sevilla the year before. He has only managed one goal without penalty in 34 domestic appearances – and five goals including penalties – and has been criticized for his finishing woes.

Who made the Argentina squad for the Copa America?

Based on information published on the CONMEBOL website, the following players have been named to the 28-player squad.