Cosafa Cup draw: Malawi is not afraid to face its Zambian neighbors – Fazili 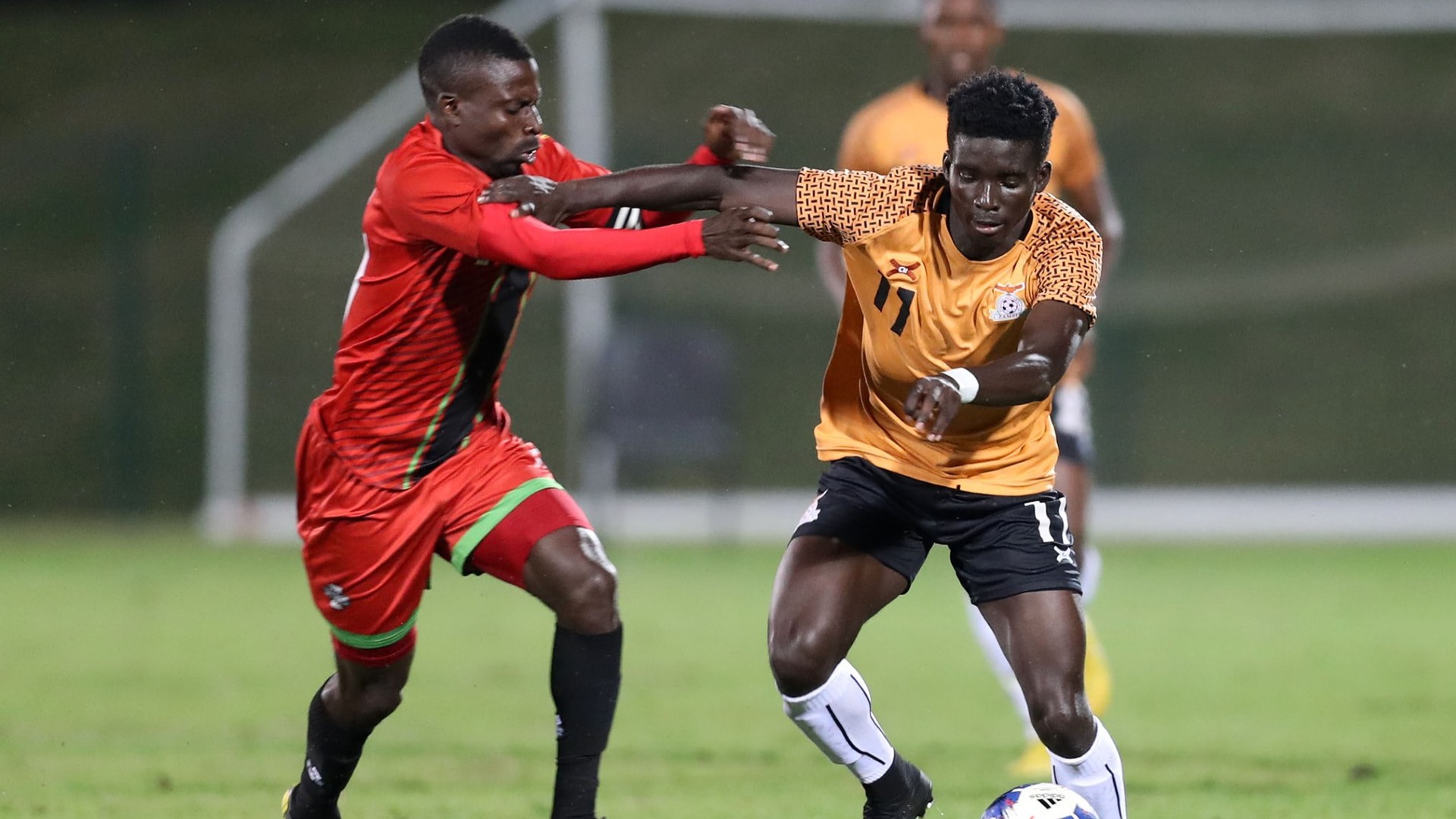 Malawi assistant coach Lovemore Fazili has confidently said he is not afraid to run up against his Zambian neighbors in the 2021 Cosafa Cup group stage.

The Flames were drawn in Group C of the competition which will take place in Port Elizabeth, South Africa, July 7-18, alongside the Chipolopolo, Comoros and Madagascar.

Speaking after learning of their plight, Flames assistant coach Fazili described their squad as fair and added that they were not afraid to run into Zambia.

“We are very happy to be in the same group as Zambia,” Fazil told the Malawi FA website. “But they are not the only tough opponent, we have to take care of the Comoros and Madagascar. So, we are going to prepare very well for all the opponents.

“There is pressure for us to win this tournament for the first time, but for us it is an opportunity to measure ourselves before the World Cup qualifiers and CAN.”

Fazil further revealed that Malawi will mainly use local players as their foreign stars will not be part of the squad as the tournament does not fall in an international window.

“We don’t expect to have more players based overseas as the competition doesn’t fall on Fifa dates. So we’re going to take more local players and this is an opportunity to assess them. ‘they can be part of the Afcon project,’ he concluded.

Meanwhile, for Bafana Bafana, none of their Group A opponents have ever won the Cosafa Cup before, while the hosts are four-time champions and, interestingly, one of their group contenders Lesotho. , is led by former South African assistant coach Thabo Senong already included three Premier Soccer League players in his squad.

Lesotho midfielder Tshwarelo Bereng of Marumo Gallants FC and Tumelo Khutlang of Black Leopards as well as Celtic striker from Bloemfontein Sera Motebang are part of the Lesotho squad.

Only the best team from each group and the best-placed finalist will advance to the semi-finals in what is a format change for the tournament this year.

This means each team is guaranteed three matches up to a maximum of five, which will provide vital preparation for the national teams involved in the 2022 FIFA World Cup qualifiers later this year.

The Cosafa Cup returns after the event was canceled in 2020 due to the Covid-19 pandemic and will be hosted for the first time in Nelson Mandela Bay, which has been a familiar hotbed for other competitions Cosafa in recent years.