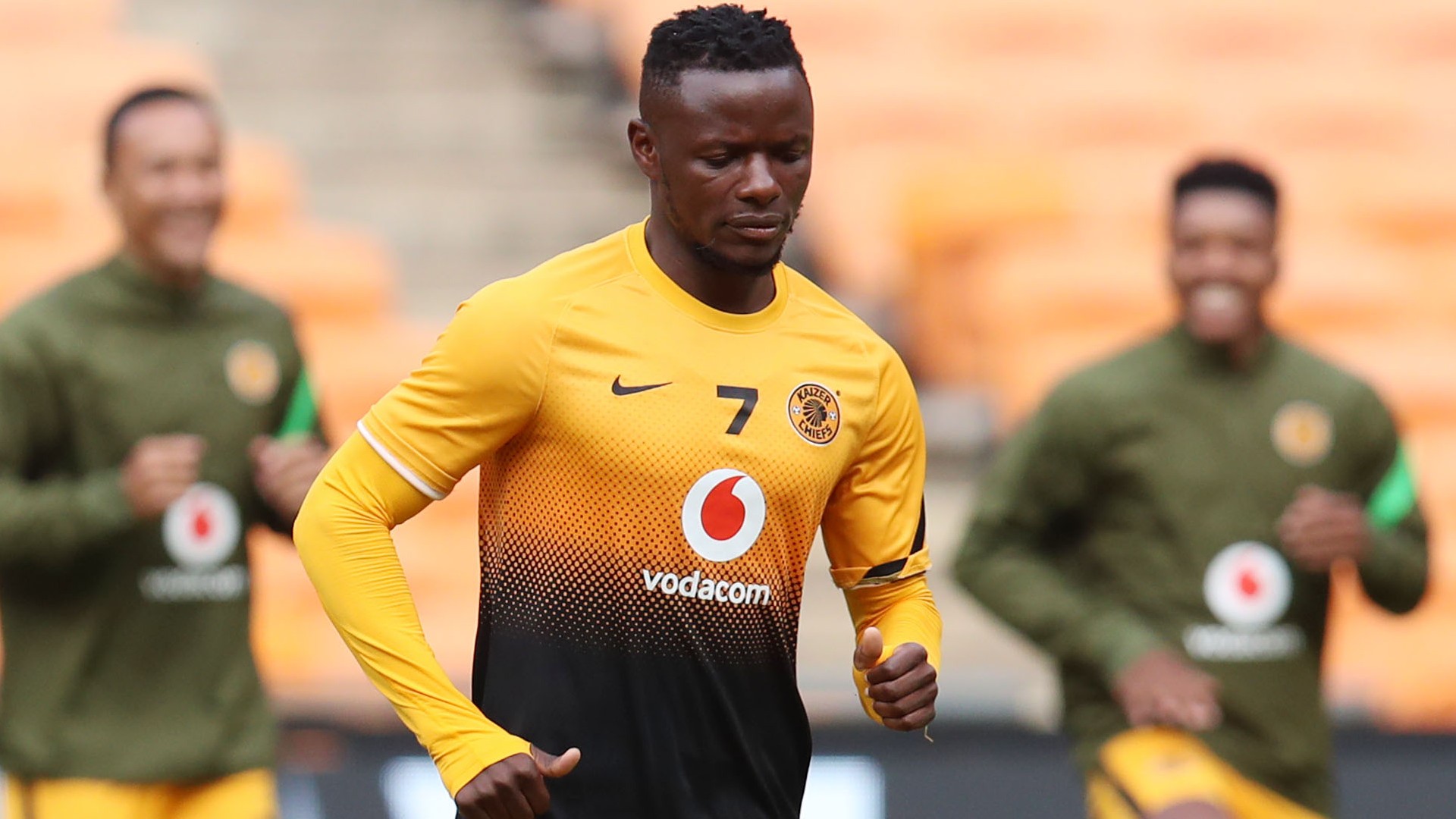 Kaizer Chiefs forward Lazarous Kambole said they were under pressure to win the Caf Champions League title ahead of their clash with Wydad Casablanca on Saturday.

The two teams will meet in the semi-final first leg at the 1988 African Cup of Nations Final Stadium, at the Mohamed V Stadium in Casablanca, Morocco.

Kambole believes they can get a positive result against Wydad, who are eternal Champions League title contenders who have won the competition twice.

“I am confident and I feel good. I am ready to give everything to the team and the badge. I can’t wait to go, fight and get a good result, ”Kambole told the club’s media department.

“The chefs are a great club and even in the Caf Champions League we are expected to win the trophy. It is pressure in itself, we just have to put in everything and win the competition.”

Kambole was part of Zesco United’s Zambian squad who lost 3-2 on aggregate to future winners Mamelodi Sundowns in the 2016 Champions League semi-final and the 27-year-old is now looking to redeem himself with Amakhosi .

“It’s going to be good to go beyond the semi-finals. This is the breach that I lost in the semifinals in 2016. So here is another opportunity to go to the final and win the competition, “he continued.

The Zambia international gave some advice to his Amakhosi team-mates saying that it will be essential for them to secure a victory in North Africa.

“What I’ve learned is that doing well outside the home is important. Now that we are starting away from home, we need a positive outcome. A win or a draw with goals will give us an advantage. Doing well in Morocco will mean that we will probably make progress, ”he added.

The two sides met in the Champions League group stage this season, with Wydad claiming a 4-0 win over the Chiefs at home in February this year, but Amakhosi clinched a 1-0 victory at the stadium. ETFs on April 3.

Kambole said they had done their homework on their opponents and he was desperate to help his side defeat the 20-time Moroccan League champions Botola.

“The chefs have both the will to succeed and the know-how about Wydad. We are hungry as a team and have done our homework, but we know it won’t be easy, ”he explained.

“We are playing a very difficult team away from home, we know what to expect and we will strategize to get an advantage.”

The Chiefs will host Wydad at FNB Stadium in the second leg on June 26.