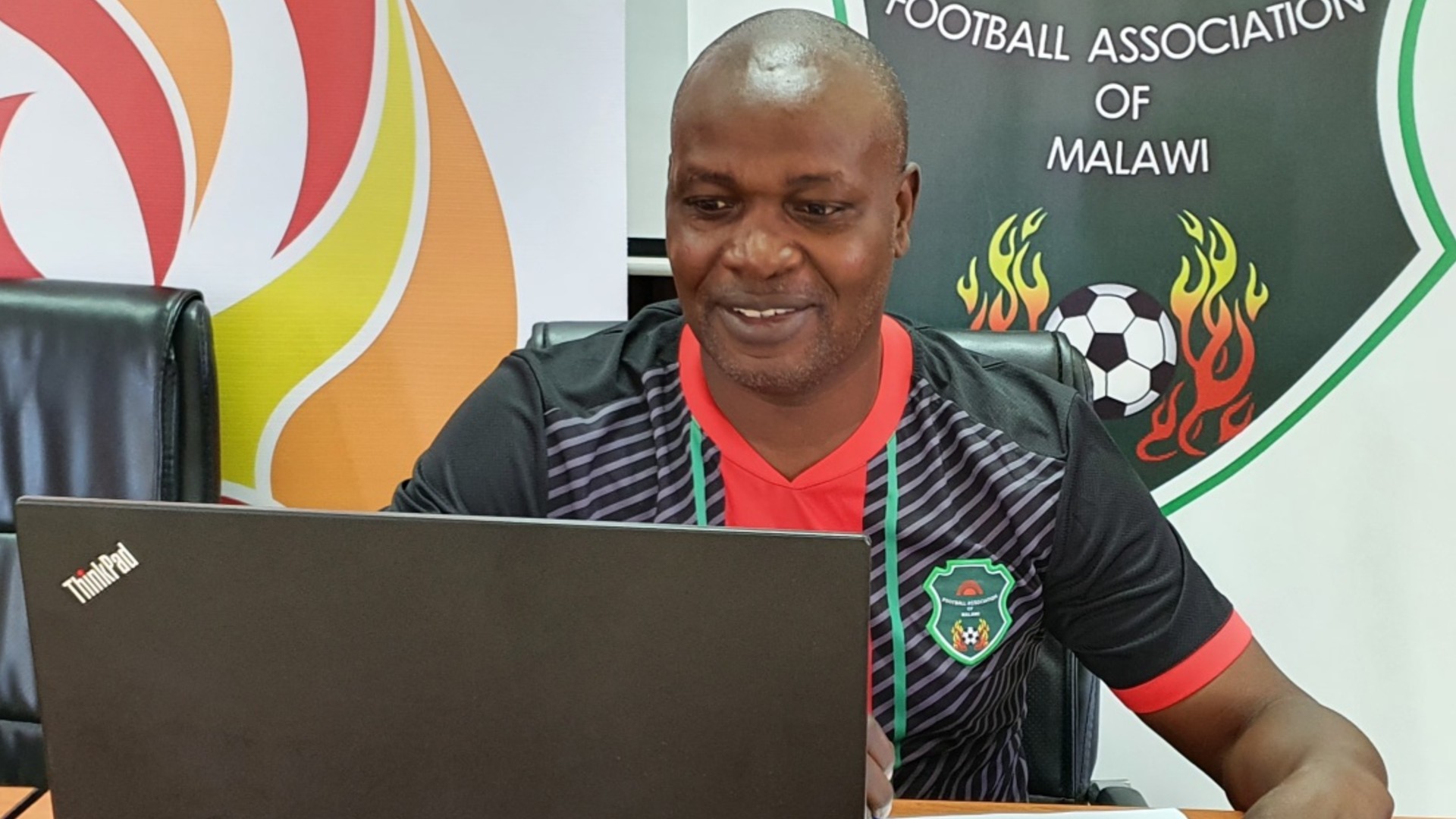 Malawi have confirmed they will travel to their friendly against Tanzania without head coach Meck Mwase.

The Flames are due to travel to Dar es Salaam on Friday ahead of the friendly match scheduled for the Benjamin Mkapa Stadium, with both sides using it as part of their preparations for their upcoming World Cup qualifiers.

However, the Flames have confirmed that coach Mwase has tested positive for Covid-19 as the team plan to leave alongside his assistant Lovemore Fazili and defender Peter Cholopi.

“Mwase has tested positive for Covid-19 alongside his assistant Lovemore Fazili and defender Peter Cholopi,” Malawi said in a statement on their official site. “They are all asymptomatic and have since been isolated.

“In the absence of Mwase and Fazili, assistant coach Bob Mpinganjira will take charge of the team.”

The Flames will be without four key players, namely captain Limbikani Mzava, vice-captain John Banda, Gerald Phiri Junior and Francisco Madinga. Mzava and Phiri are injured while Banda and Madinga have been excused due to club commitments.

The opposition to lead the Flames in Tanzania

Assistant coach Mpinganjira called Mwase’s absence a big blow to the team but vowed to win the game in Tanzania.

“It is unfortunate that coach Mwase and Fazili are not with us like Cholopi and the other players. We wish them a speedy recovery,” Mpinganjira told the same portal.

“The preparations went well and the boys looked good in training and we hope we will be successful in Tanzania. The new guys have done well in training and now is the time for them to show that they are ready to be a part of this project.