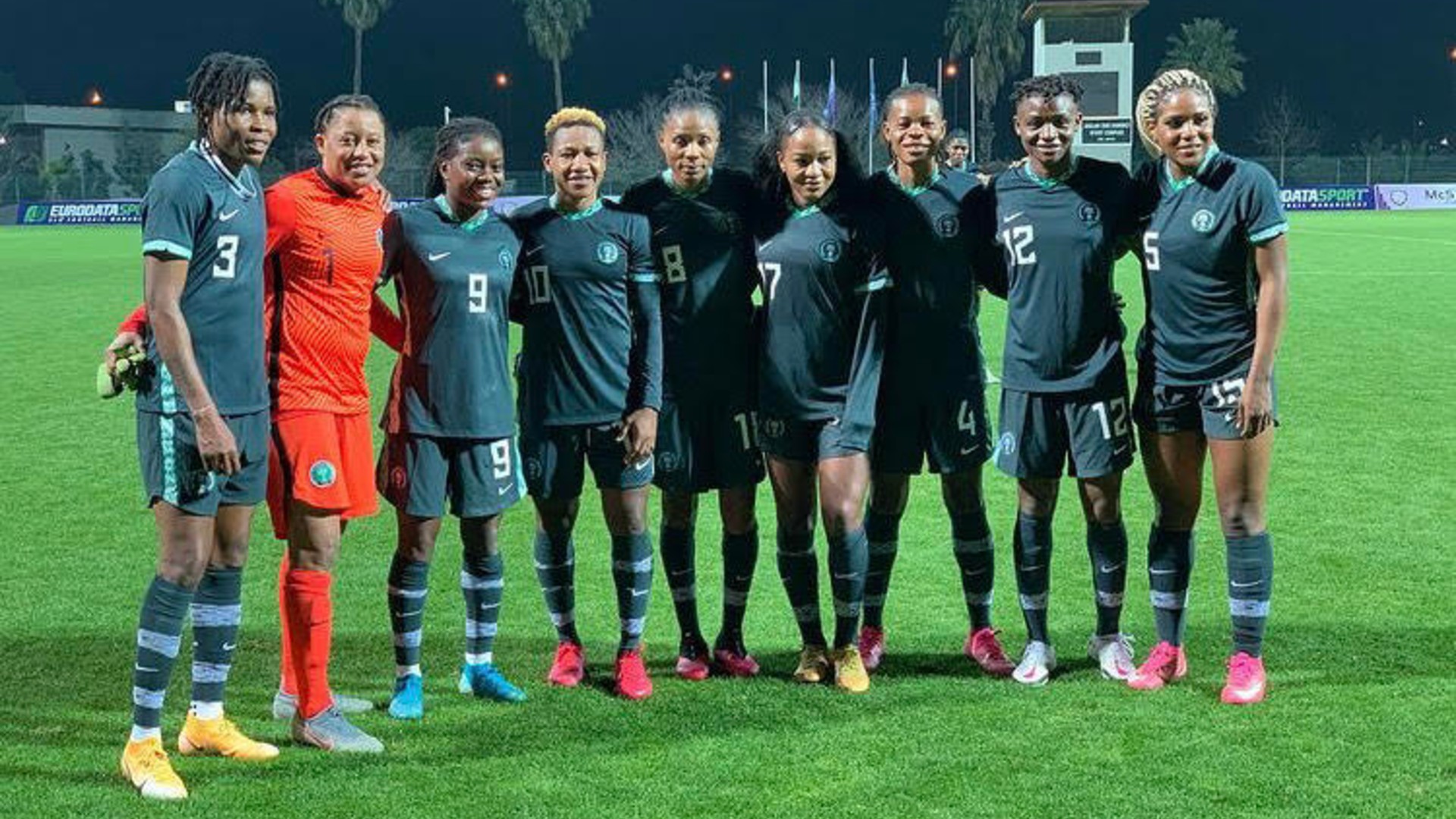 Reggae Girlz propelled the West African giants to victory, thanks to a second-half strike at the BBVA stadium

Deneisha Blackwood scored the only goal as Jamaica beat Nigeria 1-0 in the Summer Series opener which kicked off Thursday in Texas.

The Super Falcons started the game on a promising note, but failed to convert their chances in the opening 45 minutes as the two teams entered the break tied.

Just before the half hour mark, Jamaica had the opportunity to move forward thanks to a penalty, but goalkeeper Tochukwu Oluehi was made up between the sticks to parry Blackwood’s strike.

Randy Waldrum’s side finally paid off for their lackluster attacking play after Blackwood caught up on his missed penalty and broke the deadlock at BBVA Stadium in the 51st minute, thanks to an assist from Jody Brown.

After getting behind, Waldrum immediately made some changes with Ifeoma Onumonu, Nicole Payne and Amarachi Okoronkwo thrown into the fray but they failed to beat the Reggae Girlz defense.

The Jamaicans have been solid on defense with crucial blocks to keep the Super Falcons from leveling.

Nigeria’s finest opportunity in the second half came when Vivian Ikechukwu landed a left-footed shot from outside the penalty area, but was knocked back by the bar.

The loss was the first time Nigeria have lost a game since leaving the 2019 FIFA Women’s World Cup to Germany in the round of 16.

Ahead of Thursday’s result, they had made seven appearances without losing, including appearances in their successful Turkish Women’s Cup game in Antalya earlier this year.

The Waldrum ladies hope to find their way back to victory when they face Portugal at the BBVA stadium on Sunday at 11:15 pm Nigerian time before facing the United States of America in the final match of the four-nation competition on the 17th. June. at stage Q2.