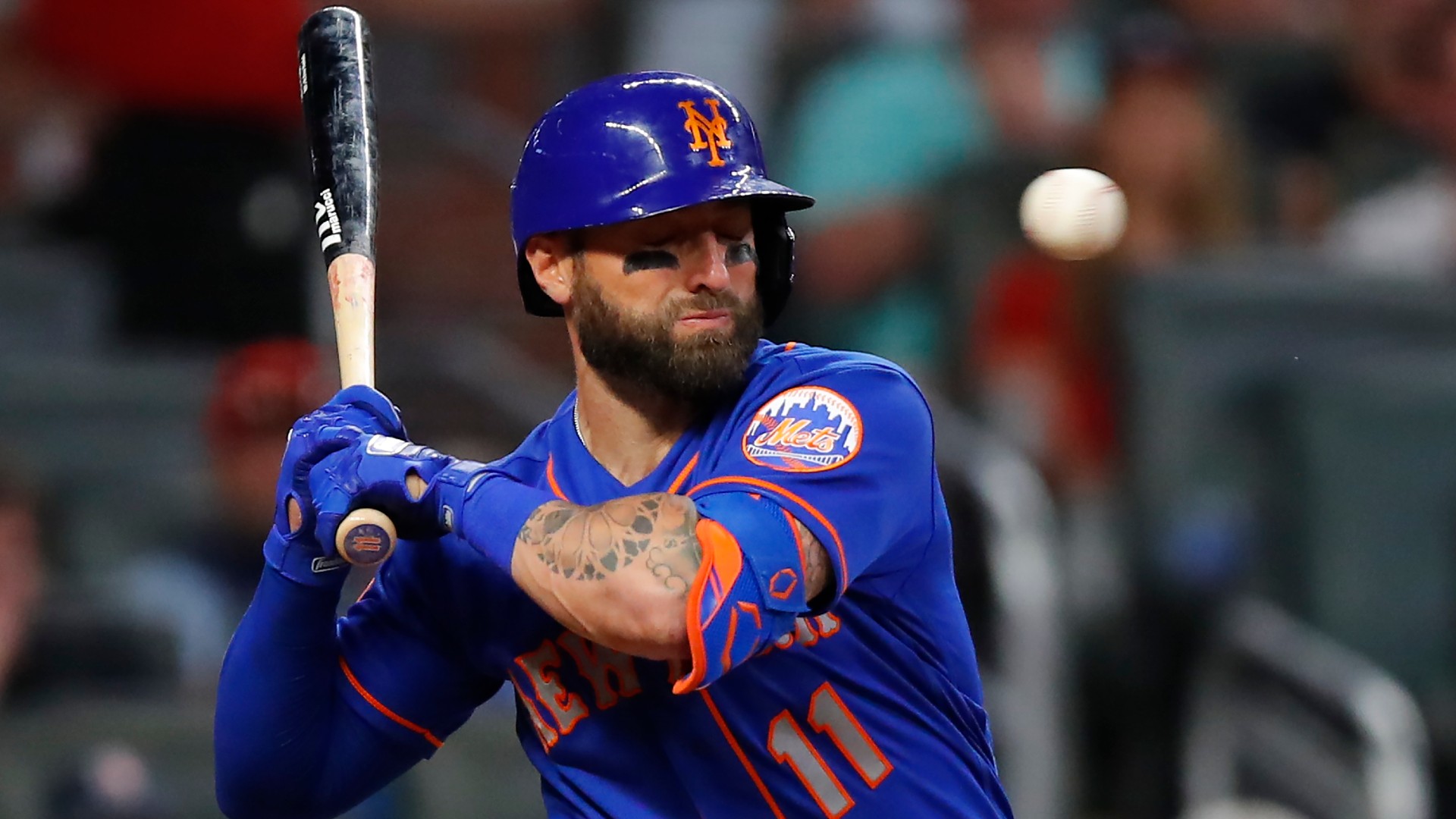 The Mets outfielder took a 94 mph fastball straight to the face in Monday night’s game against the Braves. He immediately descended, bleeding profusely from the nose, as the bullet exploded in the opposite direction.

Pillar got up and left on his own after the coaching staff left, despite being taken out of the game.

Thanks to everyone who contacted! Scary moment but I’m fine! #RBI #gamewinner 👍🏽👍🏽

Below is an excerpt from the spooky scene:

Kevin Pillar was hit in the face by a fastball from Jacob Webb.

Surprisingly, he left on his own.

Everyone seemed upset, especially the Braves pitcher Jacob Webb, who threw the ball. The Braves also pulled him out of the game.

The shot – on a 2-2 count with bases loaded and two strikeouts high in the seventh – forced the Mets to a 2-0 lead. Khalil Lee ran for Pillar and stayed on to play on the right ground. Lee and Johneshwy Fargas were called up on Monday after Michael Conforto and Jeff McNeil entered the injured list.

It was the second time in the past few weeks that a batter has hit in the face. Bryce Harper of the Phillies took a 97 mph fastball to the nose in April. He left the game after being bloodied, but was deemed OK after passing the tests.