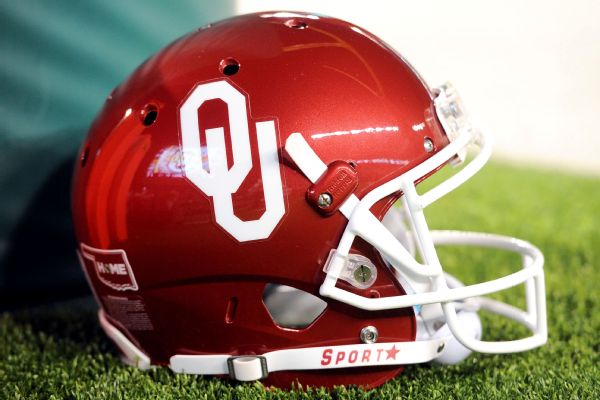 LeBlanc, a defensive end from Osceola High School in Kissimmee, Fla., is Brent Venables’ 10th recruit of the ESPN 300. Nine of those commitments have come since Keyon Brown (No. 227) announced on June 5.