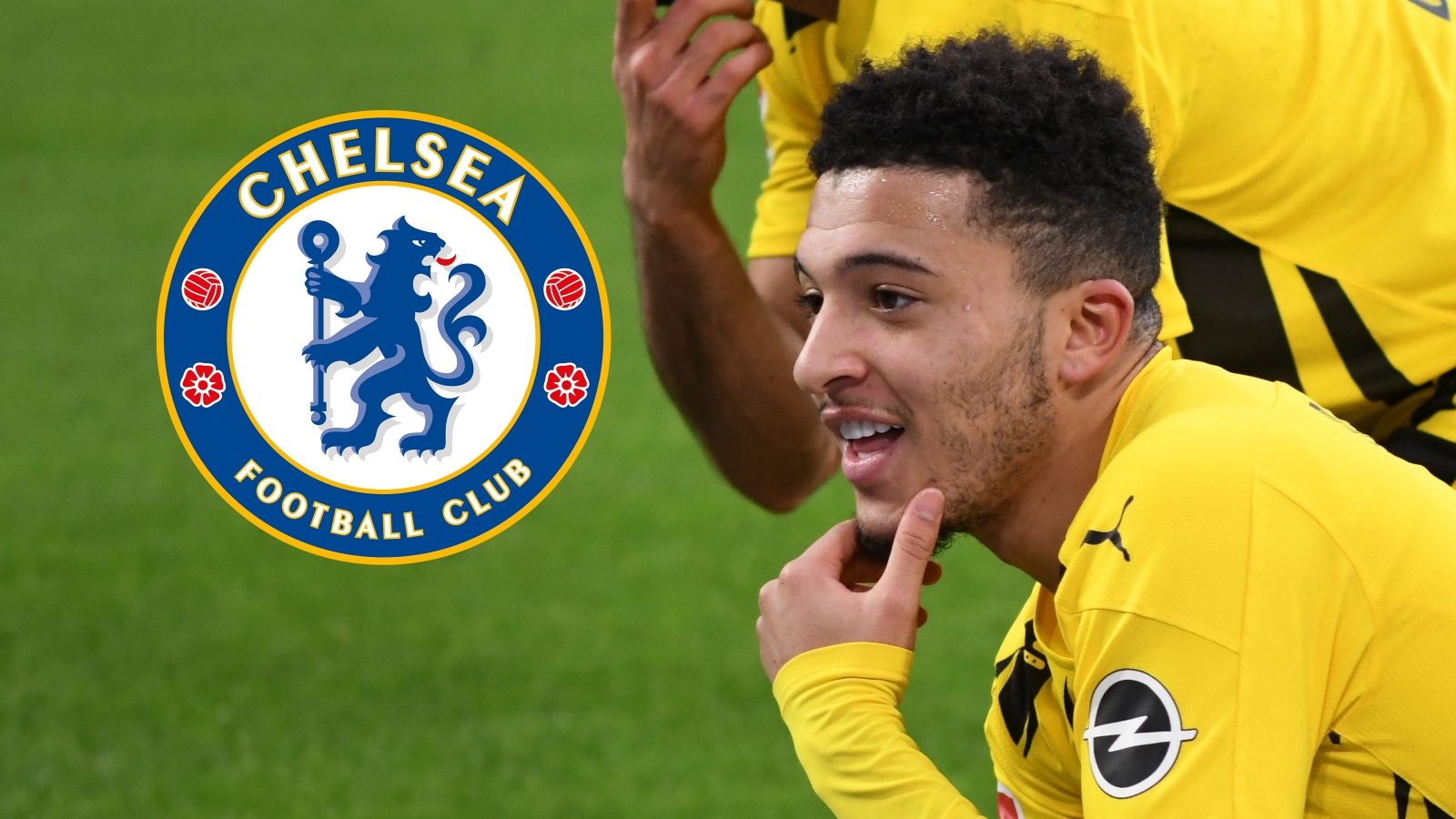 Jadon Sancho has admitted to being a Chelsea fan as a child while addressing speculation linking him to a move to Manchester United.

The Red Devils tried unsuccessfully to draw Sancho away from Borussia Dortmund last year as Ole Gunnar Solskjaer looked to strengthen his options on the right wing.

United have again identified the 21-year-old as their main target ahead of the summer transfer window and have already seen a £ 67million ($ 95million) bid rejected, but they have now thrown a potential wrench into the works in confessing his affinity for Chelsea.

Asked to name his main model of footballer during his youth, Sancho said talkSPORT: “I would say probably Frank Lampard. I was a Chelsea fan growing up, I can’t lie!

“Didier Drogba and Frank Lampard were my favorite players at the time.

“I love Frank Lampard and the way he played his game; he was so direct and calm on the ball.

Sancho has also been in a hurry to find out how he is doing mentally ahead of England’s Euro 2020 campaign amid United’s well-documented pursuit of his services.

“I’m cool about it,” he said. “There will always be speculation, especially when you’re doing well.

“It’s just the way you handle it on the pitch. You have to keep doing what you are doing; if you continue like this i’m sure it won’t be a problem.

“The main thing is my football and that’s what I’m focusing on right now.”

Sancho’s records in Dortmund and England

Sancho has become one of Europe’s brightest young talents since leaving Manchester City to take on a new challenge at Dortmund in 2017.

The England international has recorded 50 goals and 64 assists in his first 137 games in all competitions for BVB, while also winning medals from the DFL-Supercup and DFB Pokal winners.

Sancho made his international debut in a UEFA Nations’ League draw against Croatia in October 2018 and has since amassed 19 caps for his country, scoring three goals.